Famous people who can ride Unicycles as well as Chris Martin, Justin Bieber and Ty Burrell

As well as Mark Ruffalo apparently

Does anybody know if any famous people ride unicycles?? For example, Does Sunny, or Share ride one? If you know of any, please tell us, or at least me!!! Chris Cline MUni-Cow Peter Tosh also used to ride and had a picture of himself riding a uni on one of his albums. as well as Chris Martin, Justin Bieber and Ty Burrell

As well as Mark Ruffalo apparently

Not sure there are, but pictures would be cool! Unicycle | Known in other fields Not sure there are, but pictures would be cool! Couldn’t find one for Ty Burrell but here is the episode of modern family where I saw It
https://www.imdb.com/title/tt6876620/

Who’s the guy falling off in the first pic? An Australian actor named Samuel Johnson unicycled around Australia for a breast cancer research charity he created with his sister a few years ago.

Not sure how widely known he is outside Australia, but i think he qualifies as a “famous person who can ride a unicycle”.

Gigi Edgley an actress from Australia who was in the sci-fi series called Farscape.

ACTOR Gigi Edgley was trying her luck in La La Land in her early 20s when she met her now-fiance, world champion unicyclist and performer Jamey Mossengren. 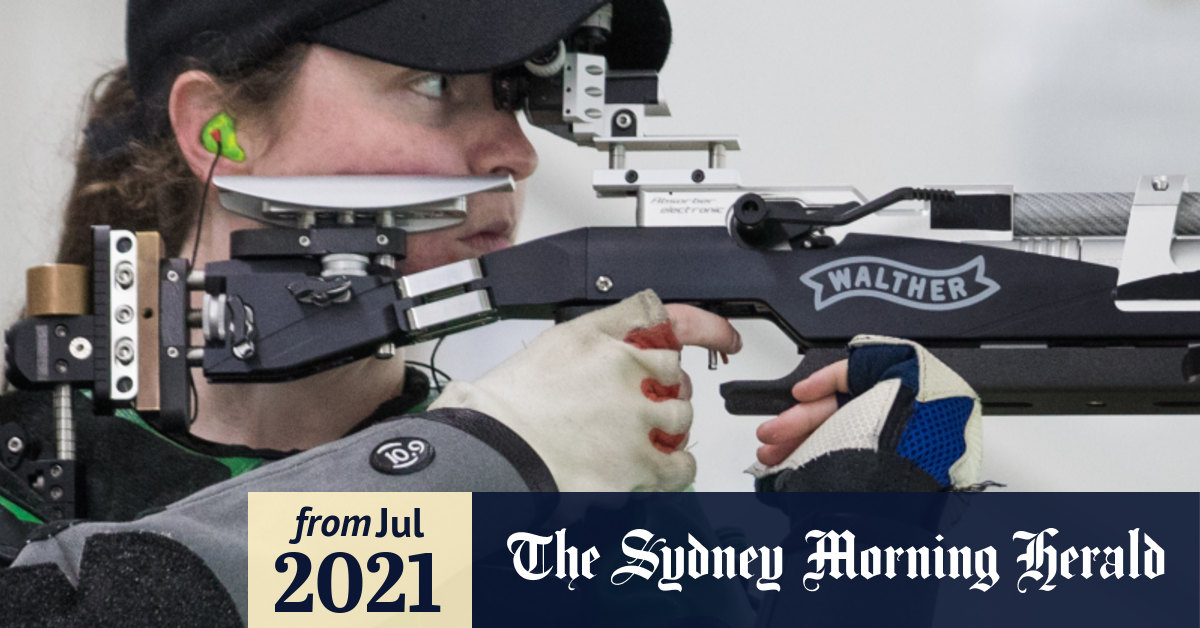 Shooting pains: for this Olympian, sport relieves the pressure

Elise Collier found that shooting helped to distract her from the permanent legacy of a cricket accident in her early teens. Now she is off to Tokyo.

I found this article about Australian Olympian Elise Collier which mentions she can unicycle (not the point of the article, but it’s an interesting read regardless… she has overcome a lot of pain to get where she is…).

Notice how everyone (well, almost) on a unicycling is smiling!