I found myself curious about the different generations of Schlumpfs.
I compiled some notes and I’m sharing in case others have the same interest.

8/2005
Some Schlumpf frame production issues and delays
25 of 100 were good enough, so I assume they were shipped around this time

4/2006
Kris is testing the KH/Schlumpf for muni

7/2007
Kris talks about his KH Schlumpf
The intent was to make a geared hub with ISIS spline that’s good for both on and offroad riding. Here are the some of goals we had for this hub:
-Standard 100 mm bearing spacing with flanges as widely spaced as possible,
-1:1 or 1.5:1 gear ratios
-ISIS spline axle and internals strong enough for offroad riding
-Snappier, easier shifting with improved round shifter button shape and a stronger shift rod and bash-resistant shifter system
-No requirement for a lever arm bolted to the saddle frame, replaced instead by a knurled 42 mm sleeve over the right bearing. The bearing clamp becomes the “lever arm” required for gearing- no need for bolt holes in the frame.

10/2012
“next year’s edition (coming out summer 2013) will have more lateral clearance between body and frame to make installation easier.”
I don’t believe this actually happened

5/2020
No further Schlumpf revisions have yet been made
Will there be more? Funny,
I have one hub of the first (00104)series with lever arm, flat housing and one of the latest (M0954)series.
As i am not the first owner, i don’t know the age of the series one hub. It has a schlumpf frame, but it was to short for the 36 wheel, so i had to change the pipes. The other hub is from oktober 2018.
Here are some pictures. 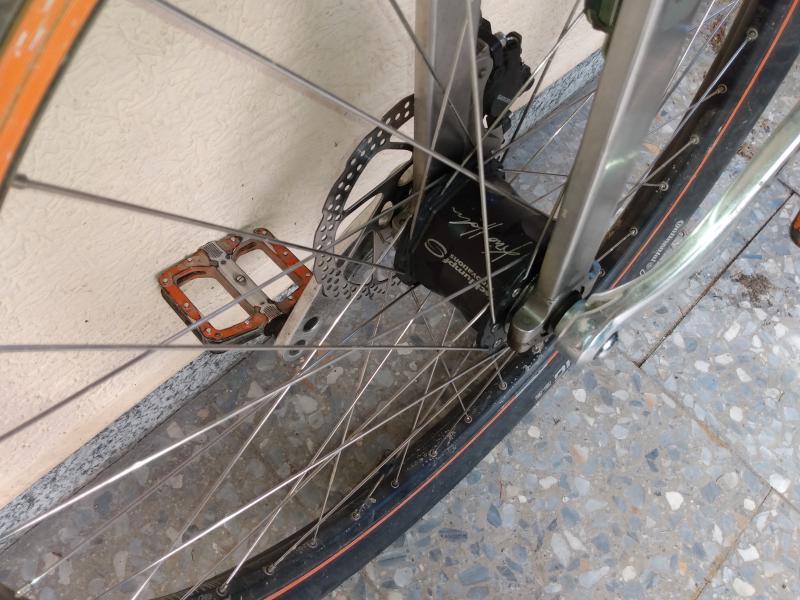 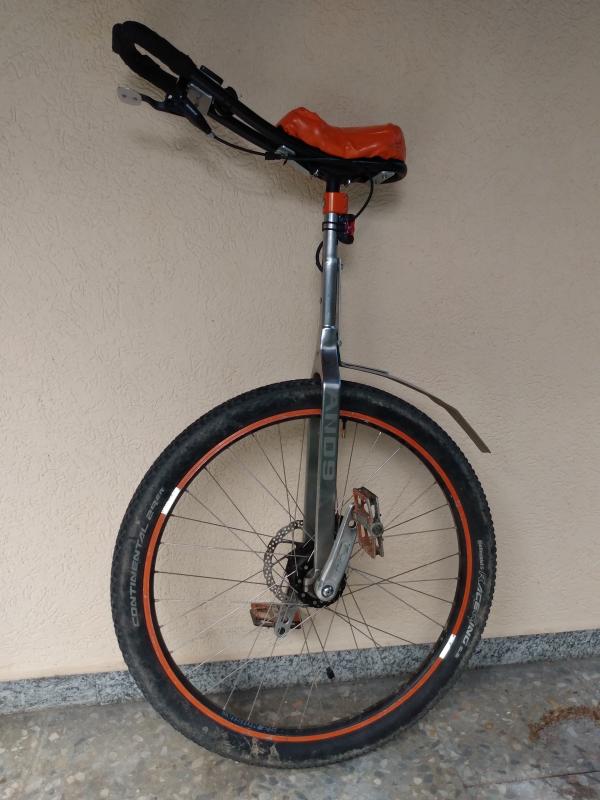 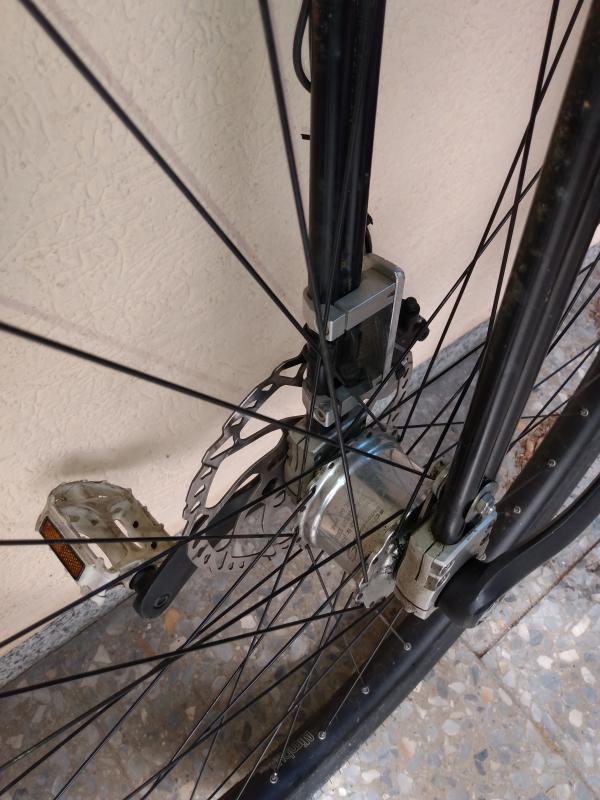 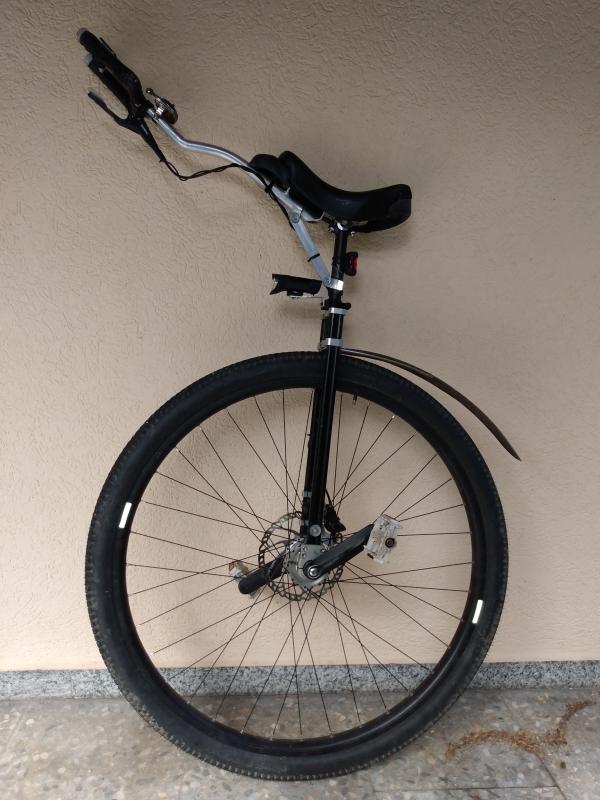 Wow, That first post top picture is the one I have but modified with a on hub disc adapter. Original Schlumpf 29"

Thanks for the history! If you have any questions about the hub and history you can ask me, i live next to Florian and visit him from time to time.