Hi all, I was just wondering if anyone in Australia had a unicycle they wanted to get rid of, fairly good condition for a good price? Preferably a 27.5 or 29 but would consider a 26 as well. Would be great if it was a nimbus oracle or KH but would look at others as well. I am in south east Queensland so shipping may be necessary.

Also, anyone in Australia with a KH handlebar set that they would like to sell?

How about this one? 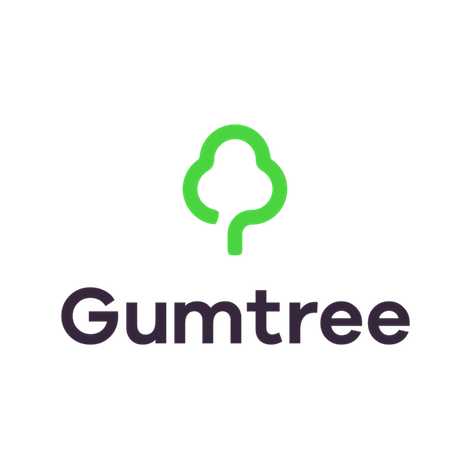 Find Other ads in Toronto 2283, NSW. Buy and sell almost anything on Gumtree classifieds.

BTW If you want a nice freestyle uni, this one in Curra on the Sunshine Coast appears to be a Quax Profi.

Thanks, but it looks like that unicycle is already sold.

I have bought almost all my unis through Gumtree or eBay. There are a lot of very ordinary ones but once in a while something good comes along. But you have to check often and be quick to act when the right thing appears.

That Profi is gone now too. Sorry I didn’t attach the link. At $50 it was good value. I got mine for $50 on Gumtree too. Some people are asking more for rusty pieces of junk.

You are absolutely right. I bought my 29” nimbus oracle new but my friend found his 24” nimbus 2 on gumtree. Most of the time they are just dodgy Aldi 20” unis. Did you find your big wheels on eBay and gumtree?

Even the Triton 36 came through Gumtree. I had been looking for a 36 for a couple of years and seen nothing. It came with a lot of extra stuff, a 29 wheel, extra tyres, two sets of Spirit cranks and discs, two sets of Shimano Saint pedals, handle bar, carbon fibre seat base and cost less than a brand new KH36. The seller had broken his collarbone in a b*ke accident and decided to stop riding the big wheel.

The 29 was advertised on this site. The eSport is the only uni I bought new but I also recently bought a Nimbus 26 wheel for my road 26. The rest of my 16 wheels were through eBay and Gumtree except for the first one that was in a garage sale.

Wow! You have had some luck. Well if you ever want to sell one, I sure would be interested.

Wow! You have had some luck. Well if you ever want to sell one, I sure would be interested.

I spent a lot of time on Gumtree but the right unicycles came along when I really wanted them. I was starting to seriously consider a new 36 when the Triton came along.

There are a couple of KH unis on Gumtree from yesterday but smaller than you want. If I hadn’t recently sorted out my trials uni, one of them would have been gone last night.

I used to think nine unicycles was a good number but I definitely needed more. Some are second wheels that share a frame. Couple of Ultimate Wheels and a giraffe, 36, 29, 26 … Adds up quickly. Hoping to still be riding them all when I’m 78 but yes, one day a nice collection of unicycles will become available.