Sorry to those of you who hate it when I dig up old threads, but it annoys me that the pictures don’t work since the gallery got updated, so I just wanted to post the link to the gallery.

This link will take you to pictures of Wobbling Wally Watts

Picture does not show

It seems like none of the old links to pictures are working - at least not for me. I have not posted any pictures yet so I can’t advise you how, but can you try posting them again?

I am an Aussie, btw, live in Boston USA now.

There is a picture of him here.

The pictures were lost to my dead computer which I didn’t recover the data from, but I’ve dug up and scanned the article again so I can attach the pictures. Sorry I’m a bit slow to respond but better late than never. Please enjoy the attached pictures, and if anyone hasn’t read this thread before have a read of the article. 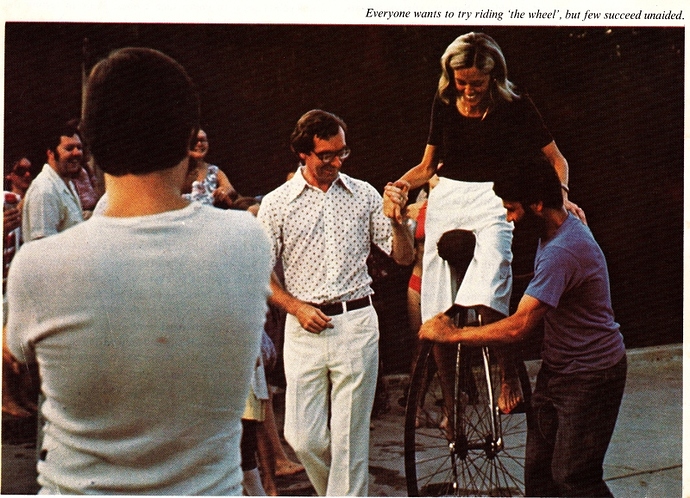 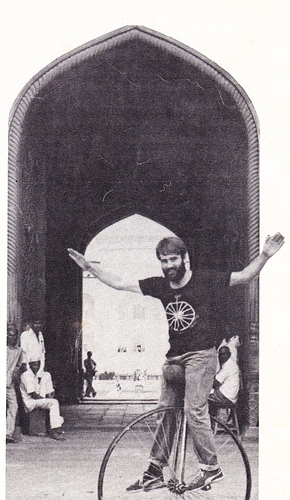 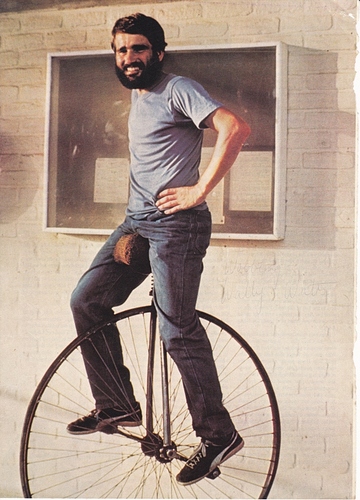 speaking of digging out old threads…

Hello Rowan,
Thanks for your thread!
I found it about a year ago, when I didn’t have a lot of time and put it on my “read-later-list”.
Of course I never actually read it (until now) but I was reminded of Wally last summer on a trip I did – by a non-unicyclist!

Maybe my favorite anecdote of my trip:

I had started in Montreal after Unicon 17 and four days later, when I passed a house on Bath Road (Kingston, Ontario) the owner who was out front getting something out of his car, came running to the road, waving and shouting. I stopped and greeted and he asked me if I had ever heard of Wally Watts. I had forgotten the article (also I did not expect a unicycle story) so I said, I had no idea who that might be. He told me that, when Wally did his tour, he was ten years old and his parents took him to the neighboring town to see Wally riding through. They also took food with them to share with the unicyclist. When I passed his house 41 years later he got all excited like the ten-year-old boy he had been, seeing a unicyclist riding by on a big wheel with luggage – obviously on a longish trip.

I had met Wobbling Wally Watts yesterday, He is an amazing person with unbelievable life. He still looks like he can go around the world again. And I guess he still could use the same custom, handmade wheel he used for THE RECORD.

That is awesome that you both met him, I was hoping to meet Ed as he unicycled NZ, http://www.worldunicycletour.com/wheres-ed/ but his route ended up being further east than Wally’s.

Thanks Gilby for providing a place to archive this stuff.