My two brothers and I just bought three Qu-ax 27.5+ unicycles and they’re great. However one of my cranks has a slight wobble like its loose. I’ve tried loosening the yellow retaining nut that holds the axle while you crank down the two pins. I’ve tried tightening it, nothing works. The wobble is still there. It’s only on one of the six cranks we set up today. Does anyone have any suggestions on how to fix the issue? Thanks.

The yellow/golden cap is just the crank stop. You tighten the cranks by tightening the two bolts.

I know that the retaining nut just positions the crank. At first we though that it was a little too tight and preventing the crank from being able to fully clamp onto the axle. We loosened it and retightened the bolts but it only worked for about an hour before the wobble came back. The clamping bolts are tight and the wobble is still there.

That sounds strange. Have you checked the splines for any damage?

None that we can see or feel.

It may be best to speak to the vendor or manufacturer. The issue with splined cranks is that once loose crank develops, it may be impossible to get rid of fully.

Yeah. We emailed the manufacturer. It’s brand new so I hope they will help out somehow. Just wondered if there was a trick some of you know.

Could be manufacturer or damaged spline I have damaged mine (spline) from not tightening the cranks. It was frustrating so I stiripped unicycle and put parts on another unicycle . Sounds similar to what was going on with my 24 muni though. Hope u work it out I feel ya pain

Wasn’t there a manual for mounting this?
I now only find their instruction video.

Mind I have an unused one for sale.

We switched it 180 degrees on the axle and it went away for about an hour. The manufacturer asked if the spacer is in and it is. Otherwise they can’t do anything for us.

We switched it 180 degrees on the axle and it went away for about an hour. The manufacturer asked if the spacer is in and it is. Otherwise they can’t do anything for us.

Did this only temporarily fix the issue or did it resolve it long term.

If this doesn’t keep working, then your next steps will depend on your location. In the UK, this would fall under the Consumer Rights Act 2015. From wikipedia (because I am lazy):

The Act requires goods to be:

Of satisfactory quality.
Fit for a particular purpose.
As described.

Previously defective goods had to be rejected within a ‘reasonable period’ but now consumers have a minimum of 30 days in which they can reject goods that fail to conform to the contract.

With a defective hub or crank, the goods do not meet the first 2 criteria. Therefore, they should be returned as defective to the vendor as long as the 30 day period has not elapsed. The vendor can then chase the QC issue and RMA with the manufacturer. This is law and overrides vendor T+Cs.

If you are elsewhere, there will likely be similar legislation in place.

Are you able to take a picture of the inside of the crank off of the hub? I’ve seen tons of those striped on bikes.

I’m in Canada so we’re sorting out what to do. I don’t have any pics of the crank but I can get some. There doesn’t seem to be anything wrong with either when we inspected them. The next thing we’re going to try is swapping it onto one of the other unis. That way we can tell if it’s the crank that’s not working or the hub.

It’s most likely the crank that would be damaged/defective as the hub axle is steel and the cranks are aluminum. Please take pictures and I might be able to tell as I’ve seen some others before.

We can’t see anything wrong with the crank or the axle. They fit together tightly but smoothly. 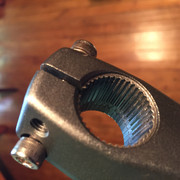 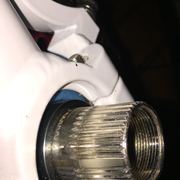 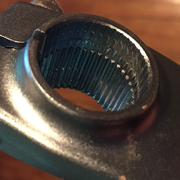 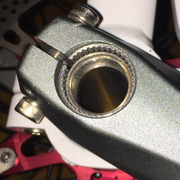 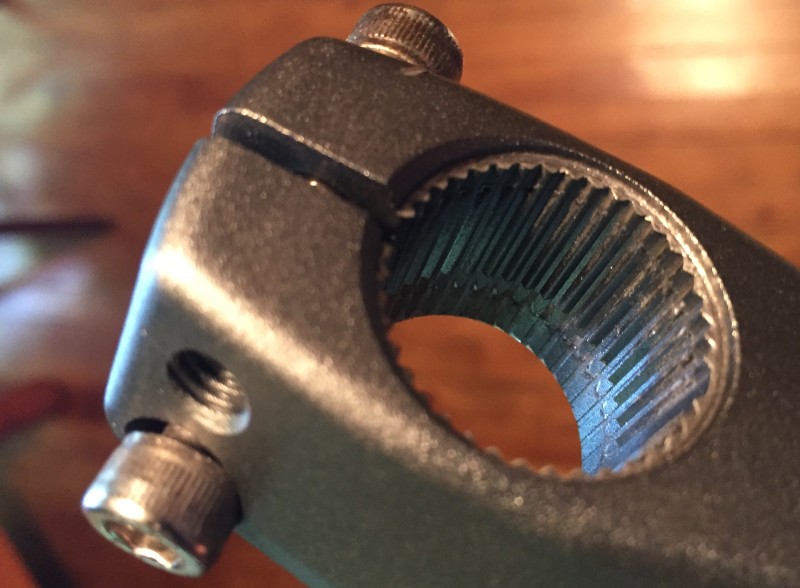 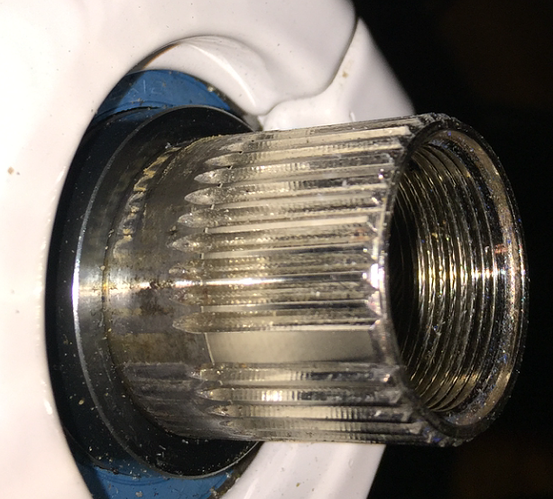 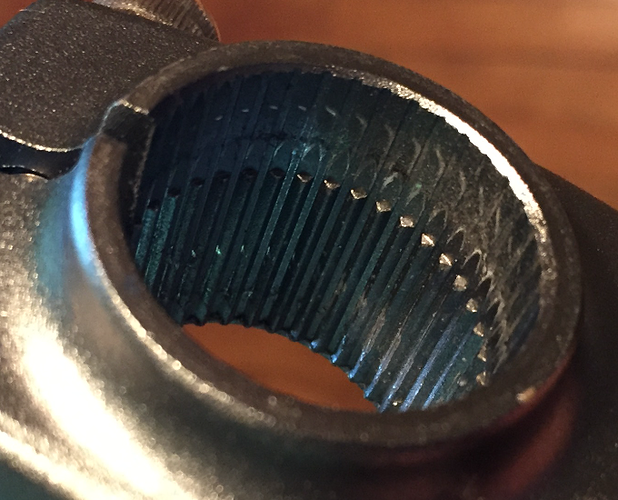 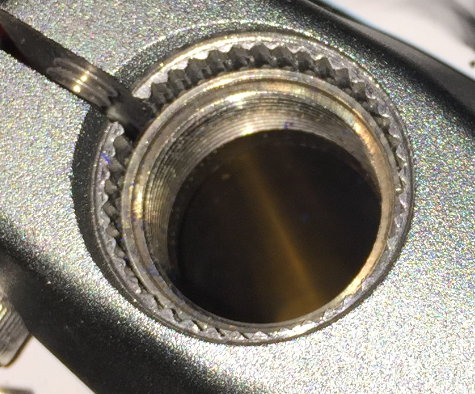 Seems all fine, weird that it comes loose. I’d suggest putting grease on the crank interface by the way.

Any other news from Qu-Ax?

Thanks. We did a complete deconstruction of the bottom end. Checked everything greased and reassembled. It seems ok now. Just a slight noise when changing from power forwards to reverse. We’ve put about 30Km on it last week and it’s not getting worse so I hope that’s the last of it.