I’m selling my Muni since I’m not in shape enough and don’t ride it. Here are the details:

It’s not suffered any drops, having only taken 2 trail rides that were mostly walking. Other than some mud on the tire and some chips in the paint on the pedals it’s in like new condition. I’ve got $650+ invested in it, but I’m looking to sell it for $450. I’d like to deal in cash face to face, as I’m not sure how to ship this thing. I’m in Boone, NC, willing to meet anyone halfway within an hour radius.

Would you be willing to sell the K- bar separate? If so I might be very interested.
Also what do you mean by narrowed (on the bar). Maybe some pics would be good.

I’ll post when I get back to my computer. I trimmed some off the horizontal bar on both sides do my knees don’t hit it. I’m not interested in parting it out.

Thanks for the interest.

Just confirming that you can’t ship it…

Just confirming that you can’t ship it…

I can look into shipping. $450 plus whatever it costs for shipping. Postal money order for payment. I need to take it by a bike shop to get the pedals off to take up less space.

Here is a link to Craigslist with pictures: http://boone.craigslist.org/bik/3053888242.html

After a few years away from the forum, this Unicycle is still up for grabs. I’m willing to ship. It hasn’t been ridden any more than when I initially posted it, maybe 2-3 rides total, no big drops or major damage. I’ll post pictures when I get a second. 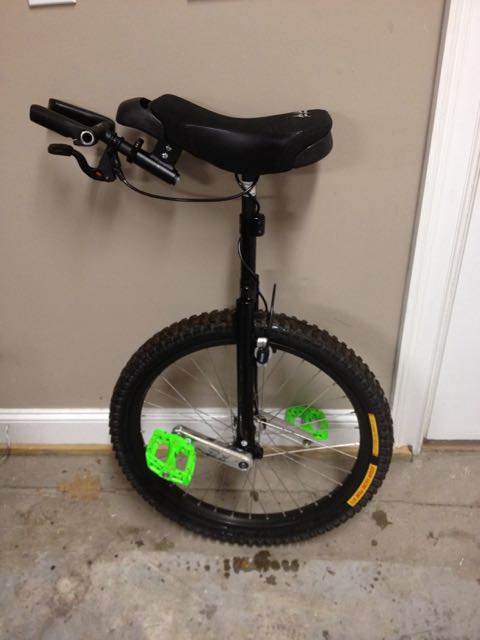 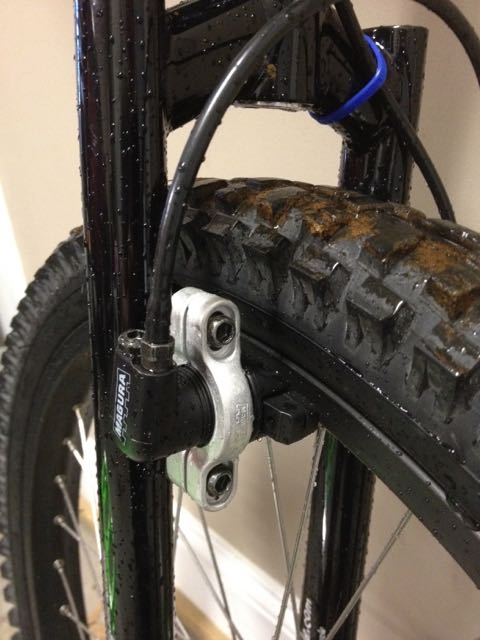 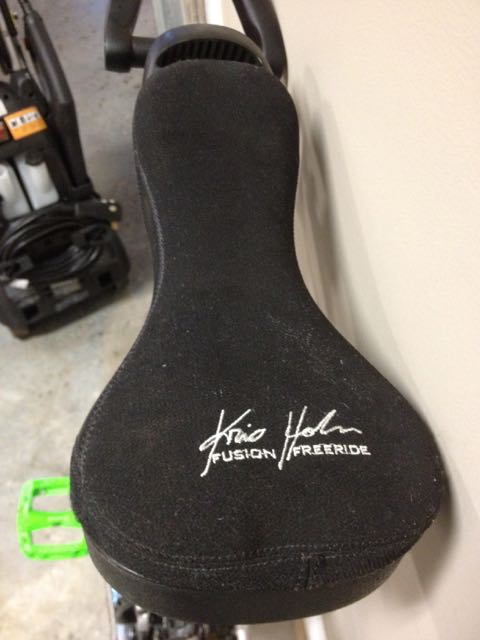 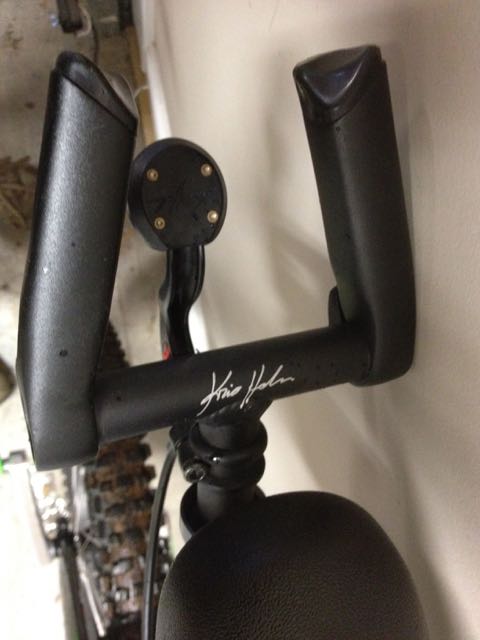 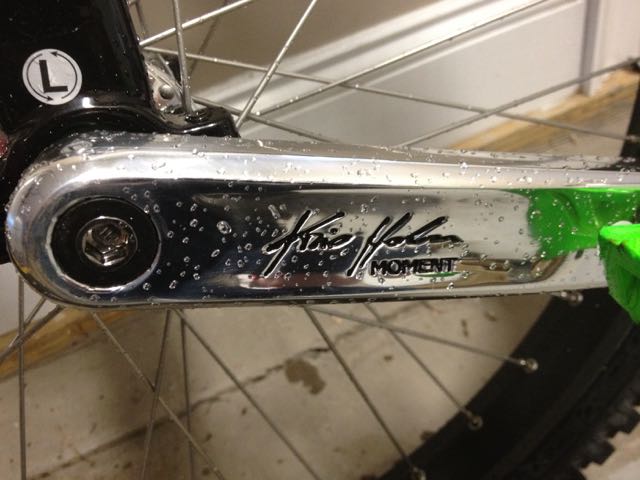 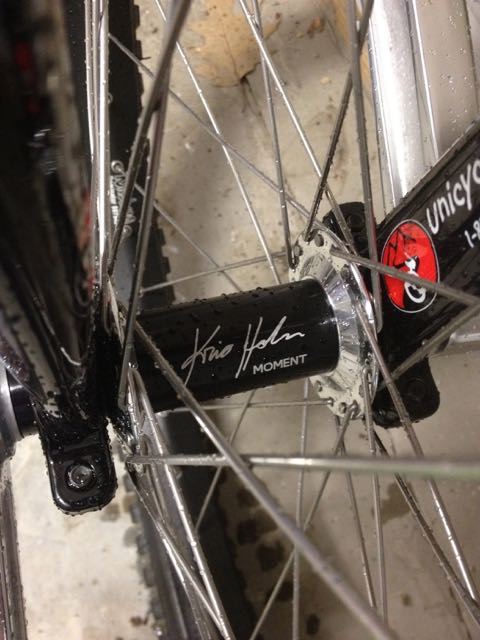 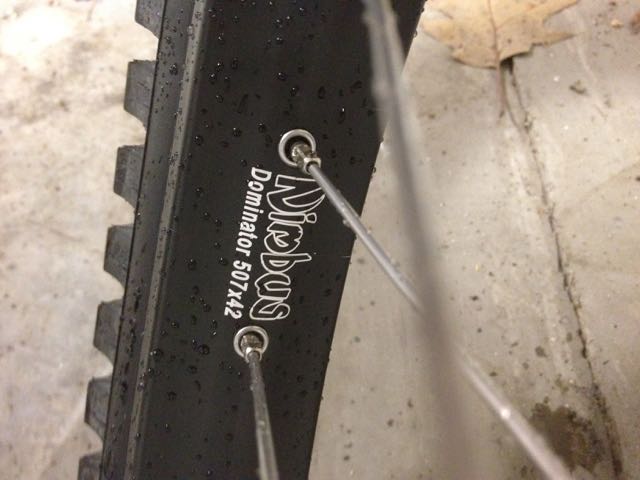 Are you sure you don’t wanna bring it out to Asheville for one last ride in Bent Creek?

Please email me at Richarddtharrett2019@gmail.com.