Some of you may have already see blog posts, or social media mentioning this, or possibly the new boxes and free carabiner’s being given away.

I have eventually got around to putting something of a history together. Warning… it has pictures showing us rather young! Here is a link:

Love the history write up!
Fascinating to know everything that happened to make it what it is today!
I bought my first computer in 99. It took me too many years before I discovered you guys!

Congrats on the 20 years, and thanks for the behind the scene. Always wondered what was the link between the UK and the US sites, now it all makes sense!

Nice write-up! Some day you’re probably going to want a much more detailed one, because UDC is a turning point in people being able to find, choose, and buy unicycles without having to find the right “connections”.

A couple of notes to go with the article: 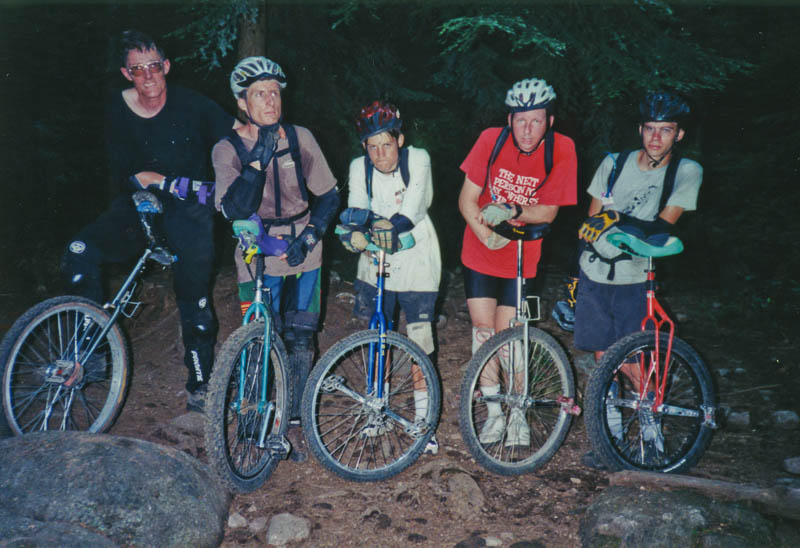 Thanks John, I should have checked those bits with you first, I could not put my finger on those dates. I have updated.

I will say that this is a short history of UDC, there have been lots of other shakers and movers in the company. Too many to really mention (John being one of them!).

I wanted to mention the current staff at Unicycle.com UK who have been all with us for over 10 years. They have had a big input to the designs and offer the service to customers that is expected of a UDC. So here is a picture of some of our sponsored riders and the UK Unicycle.com team. 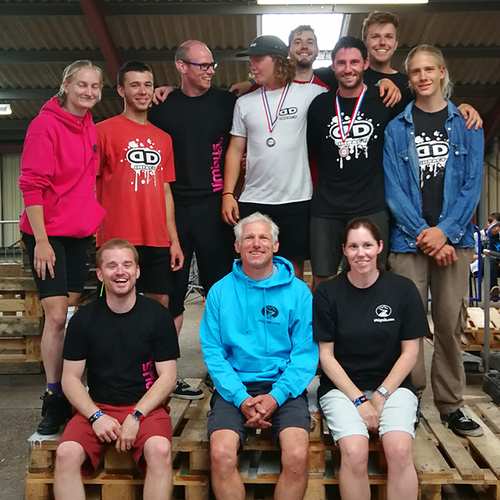 Nice summary of the history. I didn’t know that Roger and the Drummonds were in business together at the very beginning. I thought the UK UDC became a part of it a few years later.

Congratulations on making 20 years running a business linked to a minority sport that you love. That’s a hell of an achievement. There must be worse ways to earn a crust, but there must also have been difficult times along the way.

I ride less than I used to, spending more time on my fixed wheel bike these days, but I reckon I must have had 8 or 9 unicycles/ultimate wheels from you over the years, plus various parts and accessories. The sport has given me some great times and kept me fairly fit, so thank you, because I couldn’t have done it without you.